Drone Law in India is a ONE BIG FUCKING JOKE!

So, we call India a super power ? Well, thats a fucking joke. We still dont have a proper drone law in India and its been 5 fucking years now.

So, every year we have a nice shiny notice from DGCA saying the drone laws should be up in 30 days and then that 30 days never had came. Awesome.

Do you know, even Pakistan has proper drone laws since 2016, so why can’t India have it since last 5 years ? Another scam ? Lazy DGCA ? Lazy ministers ? Lazy lawmakers ?

Giving it as useless reason tag of – SECURITY CONCERN is another big joke. So, drones are a security risk ?? HAHAHAHAHAHAH!

Its just so frustrating!

Why the fuck is everyone silent to this topic ?

Why the fuck the blanket ban ?

Why the fuck would you stop a genuine traveler going in and out of India with his drone ?

Dont you fucking think, its against the privacy of a traveller to touch his valuable goods and confiscate it ?

I accept, flying the drones are banned in India, and I anyways, dont fly my drone in India. I only fly abroad.

My money, my air ticket, my drone, my bag, my risk, my security, who the fuck are you to stop me in the airport and give me stupid phrase against my drone that I cannot take it in and out ? 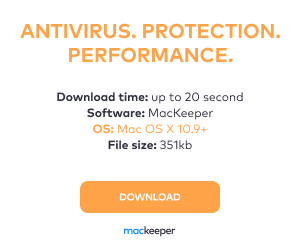 YouTube is a monster now. Its caters to almost 75% of internet traffic, which...

Im giving away one of the GOOGLE Wi-Fi Wireless Mesh Router - And in order...

Im giving away one of the Google Home Mini - And in order to participate,...

My Habit of Using Notebooks for Tasks

Im not sure about others, but my habit has always been using a notebook...